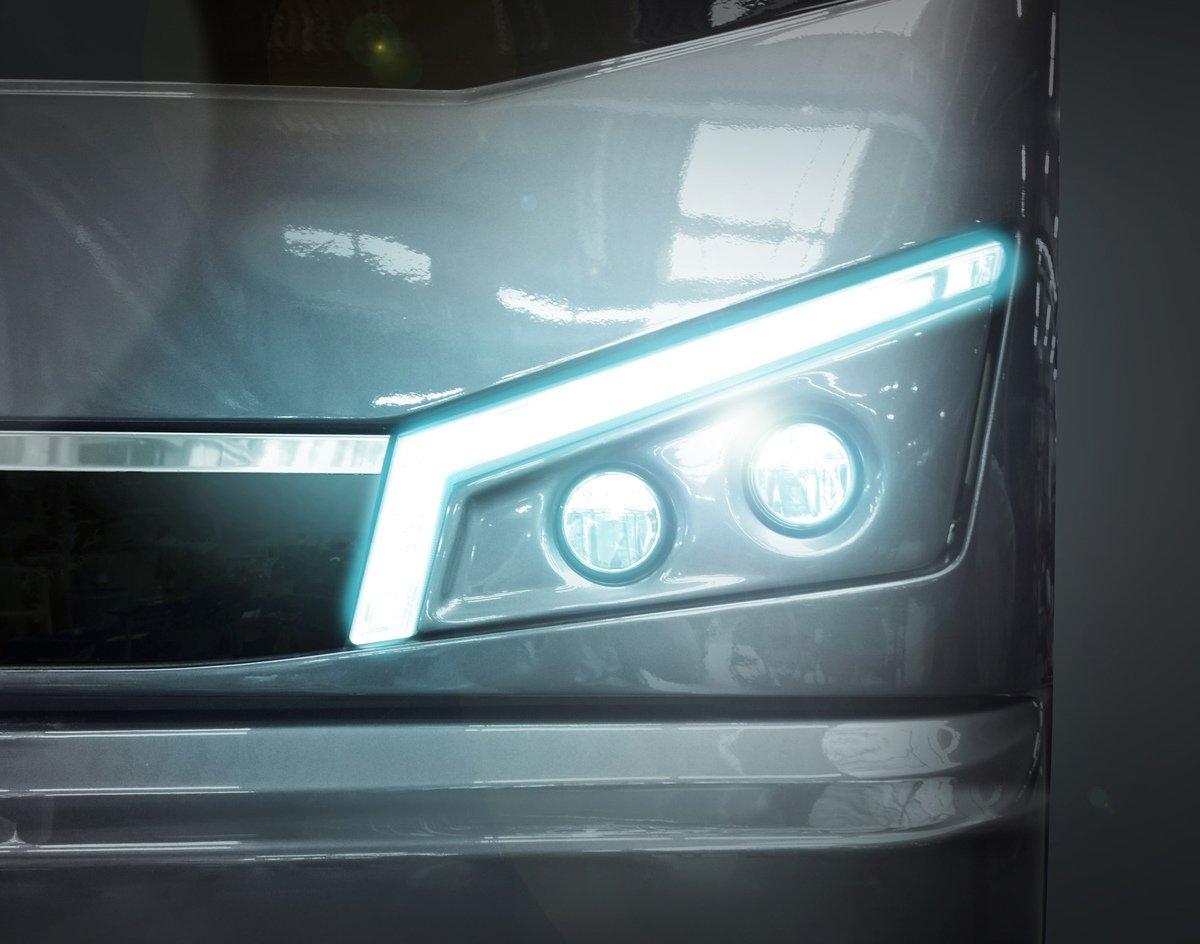 Brussels/Koningshooikt – Van Hool, independent manufacturer of buses, coaches and industrial vehicles, will be exhibiting its strength at BUSWORLD EUROPE, presenting in its booth (hall 5, booth no. 502) no fewer than three world premieres to the general public. In addition, Van Hool will be presenting a number of technological innovations on its vehicles, which reflect the company’s innovative strength.

Just four years ago Van Hool launched the EX-range, a modern, efficient, innovative and comfortable alternative to the ever-increasing competition in the coach world market.

At BUSWORLD EUROPE Van Hool will be presenting the EX11, the fourth model in the EX-range (adding to the EX15, EX16 and EX17). With it, Van Hool is responding to the increasing market demand to offer a well-equipped and comfortable vehicle in the 11-metre class. Including the L and H variants, with low or standard boarding height, the full EX-range consists of no fewer than 10 versions. Like all these versions, the EX11 can also be ordered immediately. All are available with powerful, economical DAF engines of the latest ‘NG’ generation, coupled with a wide range of manual, automated and automatic gearboxes.

In 2017 the French city of Pau placed an order with Van Hool for 8 Exqui.City18 FCs: hydrogen-powered single-articulated tram-buses. This drive converts hydrogen and oxygen into electrical energy through reverse electrolysis. On the one hand the electricity is used to power the vehicle and, on the other, unused energy is stored in lithium batteries for additional power where and when needed, for example when pulling away from a stop. The only emission from this “zero emission” vehicle is water vapour.

These vehicles are also premieres in their own right: never before has a full Bus Rapid Transit (BRT) system been built with hydrogen-powered single-articulated 18-metre tram-buses.

The Exqui.City18 FC Pau design, has a capacity of 125 passengers. The vehicle can be fully refuelled in 10 minutes, and can travel approximately 300 km. Hence these buses afford bus companies the highest level of operational flexibility and productivity.

The CX45E is a fully electrically-powered coach for the US market. Van Hool selected Proterra, the leading American producer of battery technology for heavy vehicles, to supply the E2 battery technology. The 100% electrically powered vehicle will have a total battery capacity of 648Kwh and a working radius of approximately 300 km. This coach will be an ideal solution for many customers operating fixed routes, particularly in urban and private environments. With proprietary route modelling capability, Van Hool and ABC Companies, the exclusive partner and distributor for the North-American market, can ensure range capacity that is conservatively within each operators individual needs.

Van Hool has been working with its exclusive partner and distributor ABC Bus Companies, Inc. for more than thirty years, to put the Belgian company on the map in the US. Today, there are more than 11,000 Van Hool coaches and buses on the North American roads.

Van Hool will be presenting no less than 18 vehicles at BUSWORLD EUROPE: of those, 7 coaches and 1 bus will be on the showfloor and 10 coaches will be used for test drives. This will give professional visitors the chance to see the quality of Van Hool’s extensive range. Van Hool will seize this event to introduce technological innovations on a few of its vehicles. These innovations will be unveiled for the first time at Busworld Europe 2019.

As always, Van Hool will be attending BUSWORLD EUROPE with an impressive booth (hall 5,

booth no. 502). However, from this edition onwards, the world’s leading biannual “high mass” of the bus and coach industry will no longer be held at the familiar Kortrijk Expo, but at Brussels Expo.

Filip Van Hool, CEO at Van Hool, looks back fondly: “Our company has been a welcome guest at BUSWORLD since 1971, and we always enjoy going back. This event is an excellent opportunity to introduce our innovations to existing and potential customers, and to get a feel for what is going on in the marketplace. Our booth in the familiar halls of Kortrijk Expo was always like a second home during the exhibition, so it does feel like a chapter that's closing. I have confidence in the organisers’ decision to move BUSWORLD EUROPE to a new location, and no doubt this will bring many new opportunities. As always, we are ready!”

Van Hool is an independent bus, coach and industrial vehicle manufacturer. The company, which was founded in 1947, is based in Koningshooikt. The vast majority of units produced are destined for Europe and the US. Van Hool has around 4,800 staff worldwide, the majority of whom work at the production facilities in Koningshooikt (Belgium) and Skopje (North Macedonia)